Wolter J. Fabrycky is Chairman of Academic Applications International and is the Lawrence Professor Emeritus of Industrial and Systems Engineering at Virginia Tech. He is a Registered Professional Engineer in both Arkansas and Virginia.

Six basic Prentice Hall textbooks co-authored by Fabrycky since 1964 have led to dozens of revisions, content extensions, and translations. The subject domains are Systems Engineering and Analysis, Engineering Economy, Economic Decision Analysis, Life-Cycle Cost and Economic Analysis, Procurement and Inventory Systems Analysis, and Applied Operations Research and Management Science. Fabrycky also edits the Pearson Prentice Hall International Series in Industrial and Systems Engineering that has produced more than 100 titles since its launch in 1972. 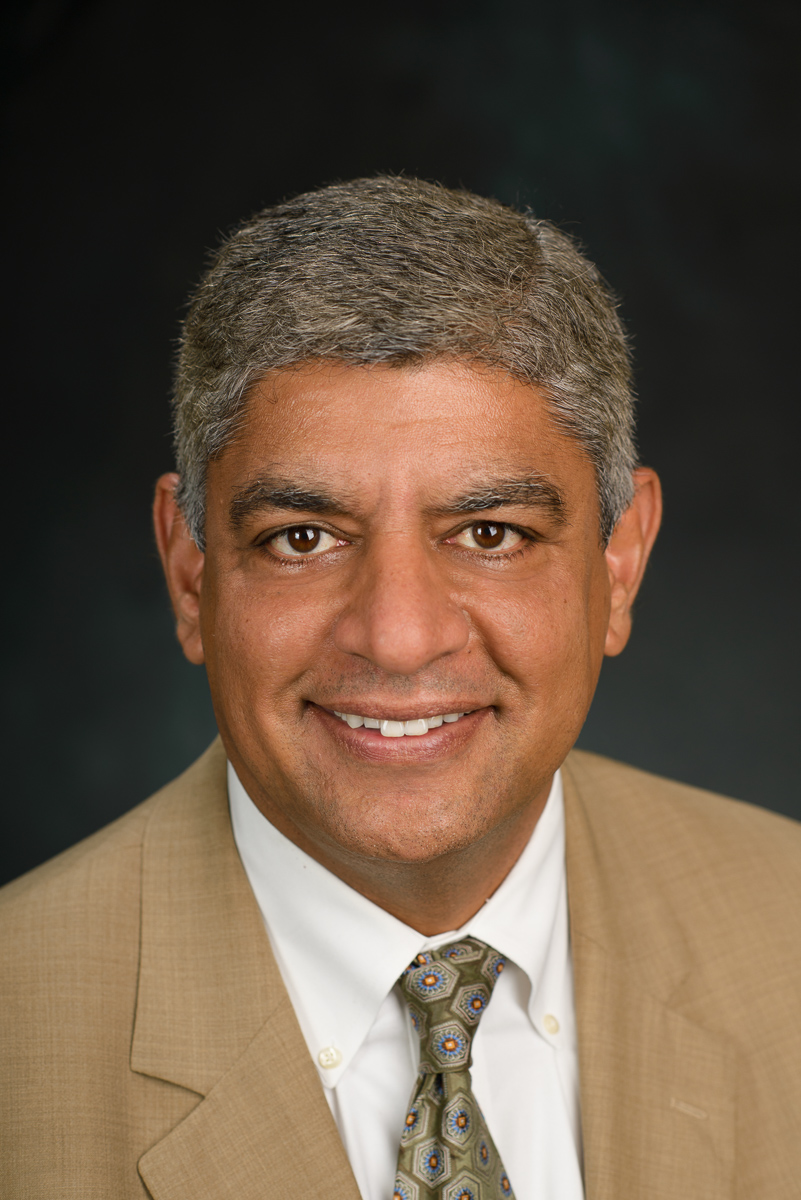 Dinesh Verma is Dean of the School of Systems and Enterprises and Professor in Systems Engineering at Stevens Institute of Technology, while concurrently serving as the Executive Director of the Systems Engineering Research Center (SERC), the first University Affiliated Research Center established by the DoD for Systems Engineering Research. He also serves as the Scientific Advisor to the Director of the Embedded Systems Institute in Eindhoven, Holland. Prior to this role, he served as Technical Director at Lockheed Martin Undersea Systems, in Manassas, Virginia, in the area of adapted systems and supportability engineering processes, methods and tools for complex system development and integration.

His professional and research activities emphasize systems engineering and design with a focus on conceptual design evaluation, preliminary design and system architecture, design decision-making, life cycle costing, and supportability engineering.In addition to his publications, Verma has received one patent and has two pending in the areas of life-cycle costing and fuzzy logic techniques for evaluating design concepts.

Dinesh Verma was elected to Sigma Xi: the Honorary Research Society of America as a senior member and then elected to membership in Omega Alpha: the International Systems Engineering Honor Society.